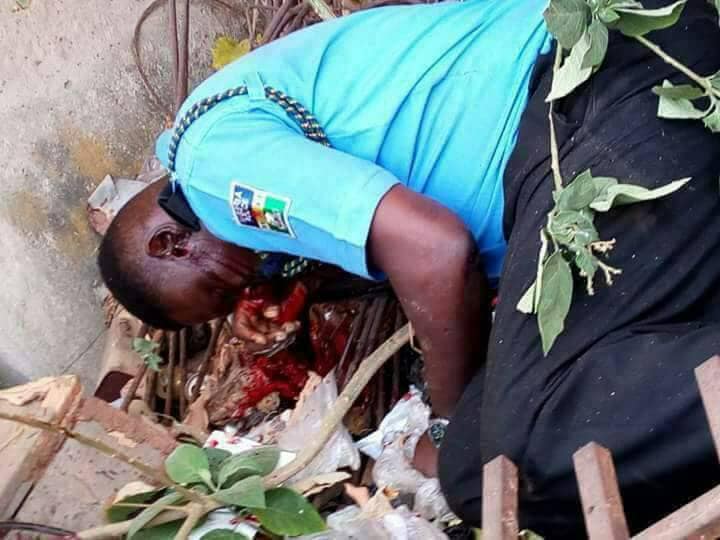 The killing of 30 people during a bank robbery Thursday in Offa, Kwara state made it one of the deadliest on record in Nigeria.

The armed robbers, who were about 30, blew up the entrances to the banks with dynamite and reportedly carted away millions of naira, shooting aimlessly during the operation. 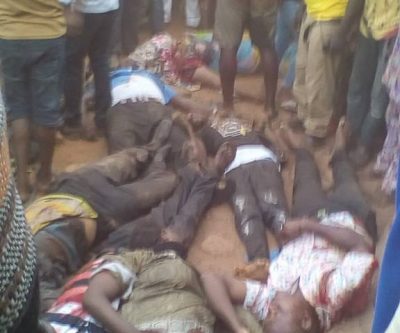 The gang invaded a busy commercial area where several banks and the police station are located at around 4:50 pm, said Okasanmi.

“We are going all-out to ensure we arrest them,” he said, adding that the haul from the robbery was not immediately known.

Meanwhile, multiple eyewitnesses said body count at the scene of the incident indicated that those who lost their lives were about 30.

Bank robberyKwara
Share
Subscribe to our newsletter
Sign up here to get the latest news, updates and special offers delivered directly to your inbox.
You can unsubscribe at any time

Sacked Married Women In Globacom Tell Their Stories of Discrimination