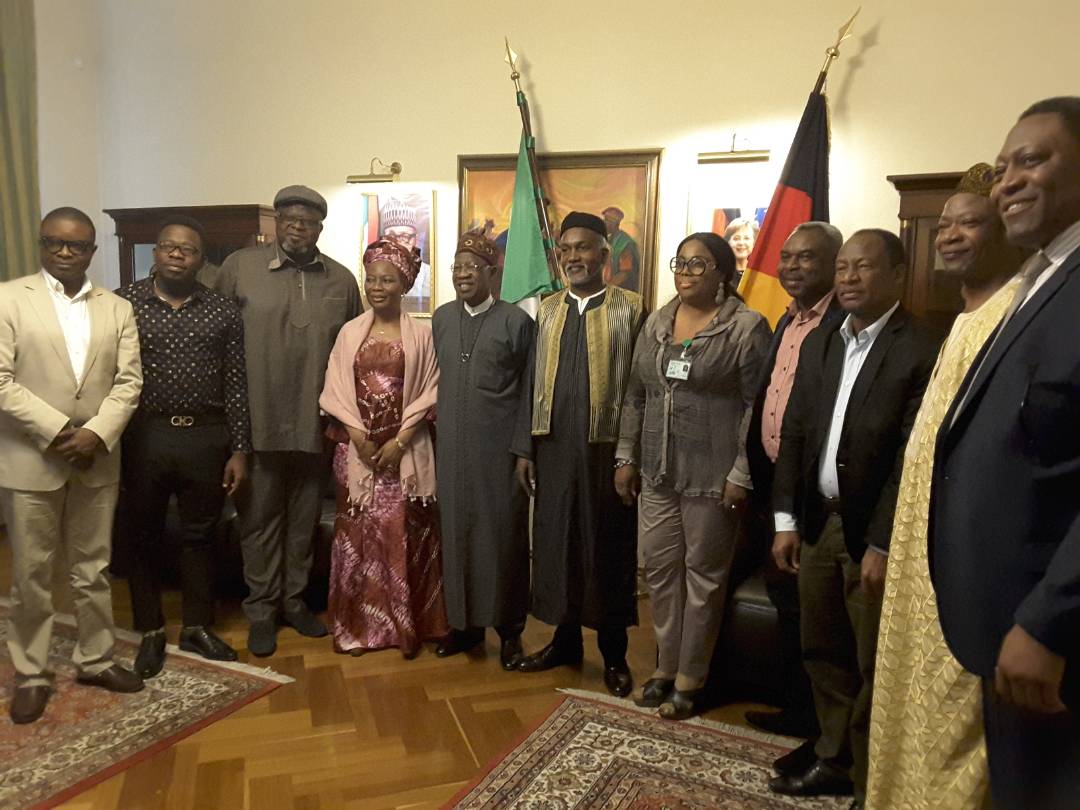 The Minister of Information and Culture, Alhaji Lai Mohammed, has blamed the incessant clashes between farmers and herdsmen on environmental, rather than ethnic or religious issues.

Alhaji Mohammed said whereas Nigeria’s population in 1963 was about 48 million, it is now about 180 million, with the country’s land mass remaining the same, meaning there are more people per square kilometer and raising the chances of clashes over dwindling resources.

”These and other reasons, like desertification, have altered the resource landscape, heightened competition for dwindling resources and raised the possibility of clashes between farmers and herders,” the Minister said during a  town hall meeting which he organized for the staff of the Nigerian Embassy in Berlin, Germany, and a cross-section of Nigerians residing in the European country on Friday,

He faulted the narrative being pushed in certain quarters that gives ethnic and religious coloration to the clashes, saying they were caused by purely environmental issues.

The minister said that Lake Chad that used to provide water and other resources to more than 30 million people in four countries, including Nigeria, in the early 1960s has shrunk by about 90%, from 25,000 square kilometres to 2,500 square kilometres, thus forcing those affected to move south in search of resources.

Alhaji Mohammed noted that the establishment of ranches is one sure way of reducing such clashes.

He, however, said that in resolving the crisis, both the farmers and the herders must be willing to shift slightly from their positions which are grounded in their way of life over centuries.

He said contrary to the fake news being peddled in the Social Media by naysayers, President Muhammadu Buhari is putting Nigeria back on its feet.

”The naysayers have taken to the Social Media to distort the situation in Nigeria. They are spending huge amounts of money to spread fake news about Nigeria, hoping it will override the string of achievements by the Administration.

For his part, Nigeria’s Ambassador to Germany, Alhaji Yusuf Maitama Tuggar, commended the patriotism and dedication of the Nigerians in Diaspora, especially those in Germany.

”There is a burgeoning Nigerian community (in Germany) committed to the prosperity of Nigeria. They are well in tune with the policies of (the Nigerian) government and they are accomplished men and women and worthy ambassadors,” he said.