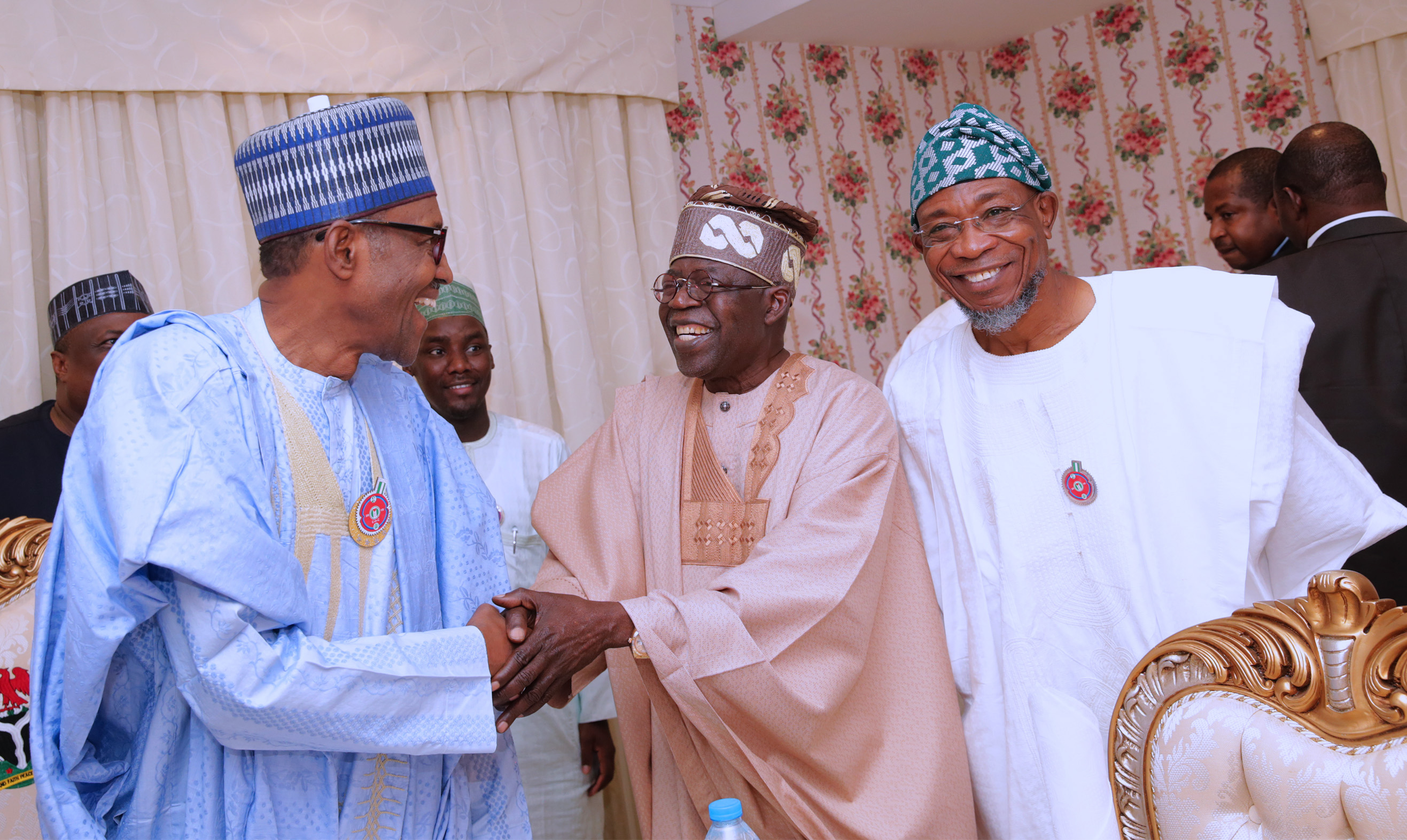 The Senate Majority Leader Ahmed Lawan on Friday hailed the appointment of Alhaji Bola Tinubu to reconcile aggrieved All Progressive Congress (APC), members, though late, it was better late than never, he said.

“Fantastic! In fact that committee should have been constituted long time ago because APC is plagued by some internal issues and I believe that these are issues that are surmountable, Lawan said  after observing Jumat prayers at Presidential Villa.

“The Tinubu committee will definitely add value into reconciling the warring sides so to speak. Time is against us, we have to really kickstart these process of reconciliation immediately and I believe that as a family we should be able to come out very much more united that we were before.”

The APC ascendancy is riddled with asterisks. The party’s control of government and the national assembly has only exposed deep and bitter divisions.

The internal bloodletting is at least as fierce, though perhaps less public, according to party chieftains who spoke to Per Second News under the condition of anonymity.

Last year, Mr. Tinubu accused Mr. Odigie-Oyegun of going behind the back of members of the National Working Committee to nominate Rotimi Akeredolu as the candidate of the party for the governorship election in Ondo state.

The APC leader asked the party chairman to resign.

An Appeal Committee of the party had recommended that fresh primary election for Ondo State should be conducted after the exercise that produced Mr. Akeredolu was allegedly rigged.

Mr. Odigie-Oyegun has refused to resign and told Mr. Tinubu that he cannot use the media to remove him.