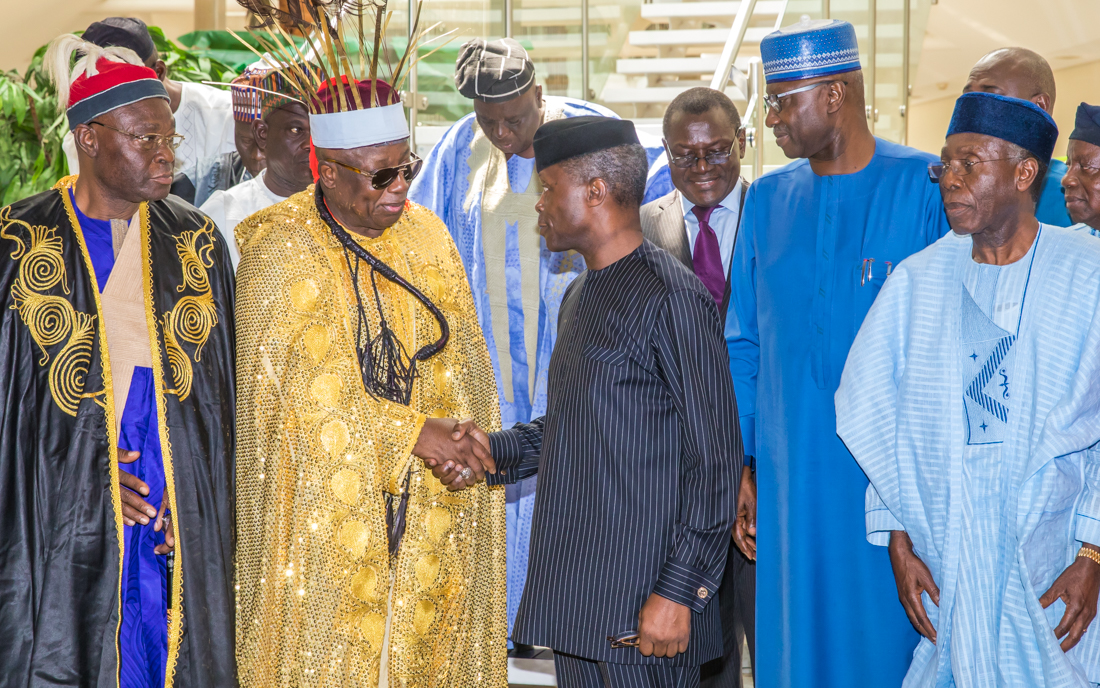 Vice President Yemi Osinbajo Tuesday said that the fulani herdsmen, farmers clashes will soon be a thing of the past.

“President Muhammadu Buhari is determined to resolve the herdsmen-farmers clashes in Adamawa State and return peace and order to the affected communities,” Prof. Osinbajo said.

“Although the herdsmen-farmers’ clashes predate this administration, indications are that the Buhari presidency will end the clashes and the violence associated with it. 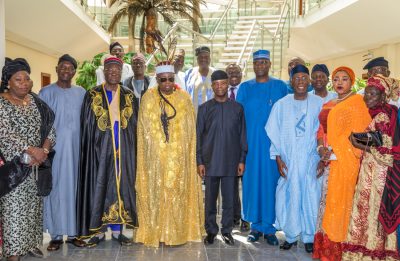 “Much damage has been done, not just security-wise, but to the psyche of the people; due to the series of attacks, people are afraid. We are also looking at repairing the damage that has been done to the infrastructure of the communities and rehabilitate the people.”

Osinbajo in December during a visit to the community admonished the affected communities to embrace peace and not to seek revenge.