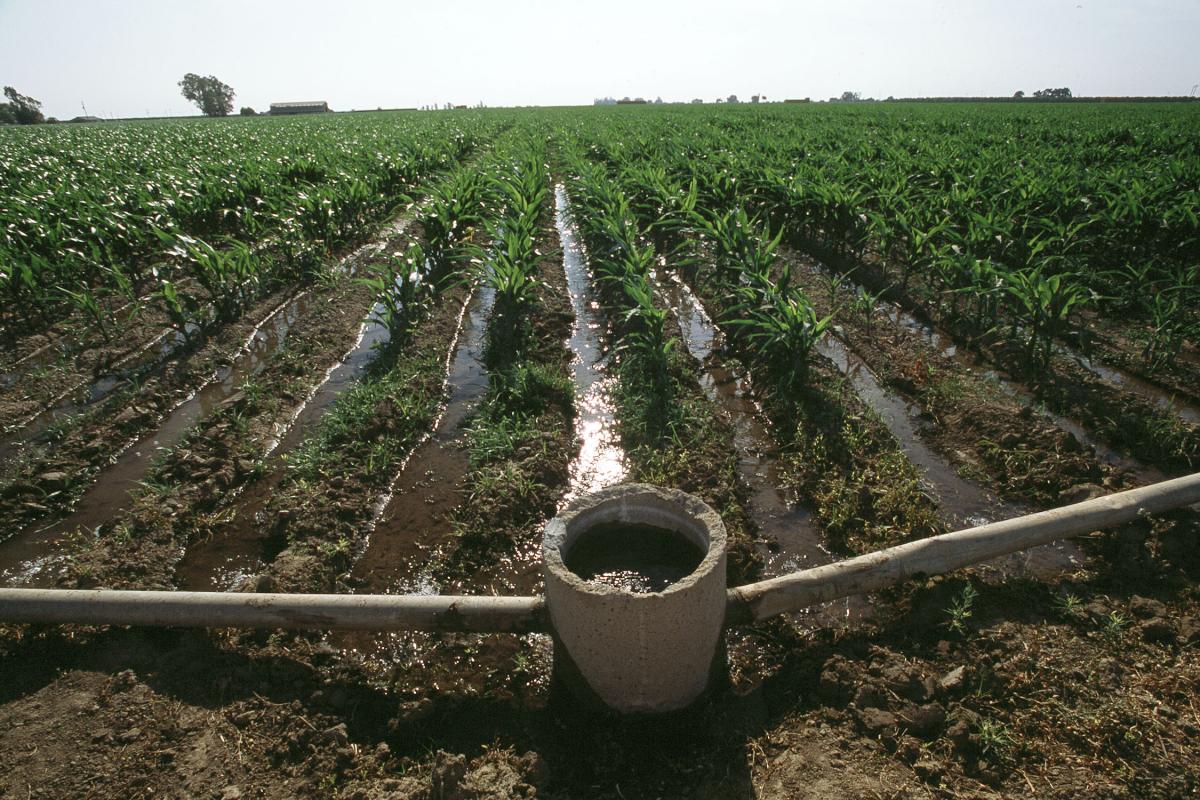 Tension and apprehension pervades the agrarian community of Onicha Olona in Aniocha North Local Government Area of Delta State following the gruesome massacre of a resident in his cassava farmland after an altercation with some Fulani herdsmen.

The deceased known as Ifeany said to be an indigene of Abakiliki in Ebonyi state had his body severely dismembered into fractions after being shot. Trouble stated when the aggrieved farmer protested openly and sort explanation from the herdsmen why his farmland was set ablaze overnight.

Younger brother of the deceased who was an eye witness told the Police that midway into the quarrel one of the herders drew his A-K 47 rifle and shot at his brother at close range. The Eye-witness immediately fled the scene and alerted members of the community who invited the Police and eventual evacuation of the Corpse in nearby mortuary.

Community sources told Per Second News that crisis between the entire community and the invading herders reached boiling point last week when farmers woke up to discover that their farmlands  have been set ablaze by the herders.

The marauding herdsmen have been mulling and prancing around vast hectres of mainly yam and cassava farmlands in the entire Aniocha/ Oshimili axis with herds of cattle grazing on farmlands leading to intermittent skirmishes with farmers.

The refrain among the Fulani herders is to claim that certain youth leaders have granted them grazing rights after reaching a non-descript settlement terms with the so called youth leaders.

Governor Okowa Tuesday at the State House confirmed the killing.

DeltaHerdsmenOnicha Olona
Share
Subscribe to our newsletter
Sign up here to get the latest news, updates and special offers delivered directly to your inbox.
You can unsubscribe at any time

The Day in Pictures: VP Osinbajo at the World Economic Forum