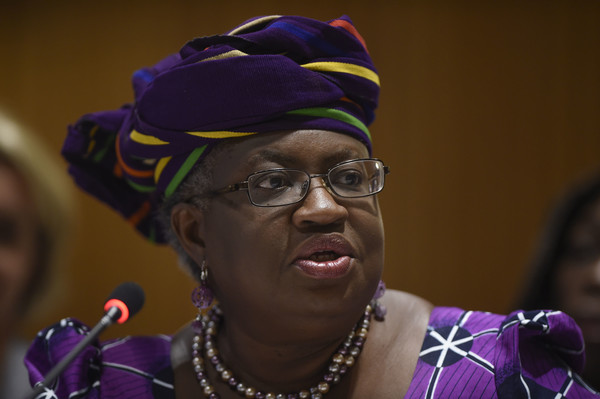 Former minister of finance Dr Ngozi Oknonjo-Iweala lashed out Thursday  at the social media, after multiple reports claimed she made some political statements.

In an email she personally sent to Per Second News, she said “I want the public to beware of such fake news items. They are being put out by politically motivated people with malicious intent.”

“It is the 2019 political season and such people are desperate to destroy and distract for power.”

“It has been brought to my attention that a number of fake news items with my photo and fake voice recordings of me making political utterances are circulating on social media.

“I want to state categorically, as I have always done, that I will not be distracted from the focused international assignments I am engaged with.

“Okonjo-Iweala, currently chairs the Board of the Global Alliance for Vaccines and Immunization (GAVI) and the African Risk Capacity (ARC). She is also a Senior Adviser at Lazard.