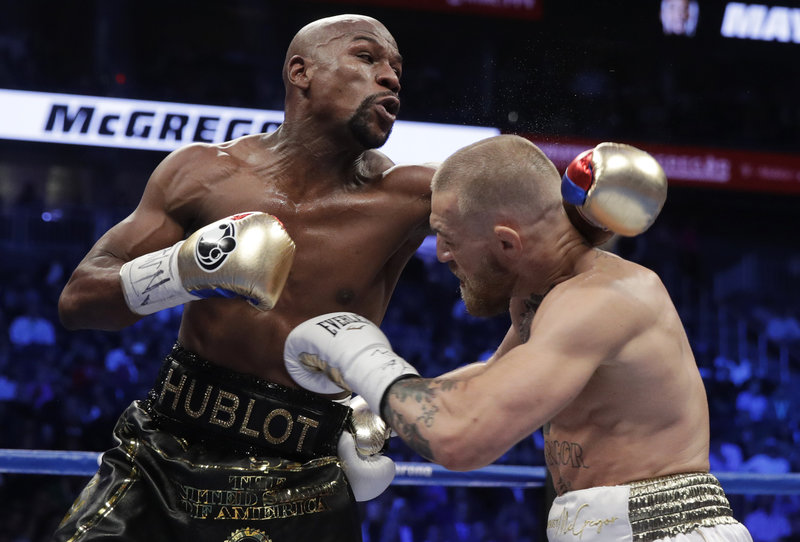 Floyd Mayweather beat Conor McGregor by technical knockout in the 10th round of their much-hyped megafight on Saturday to keep his perfect record intact.

Mayweather, who came out of retirement at 40 for the fight, improved to 50-0 to surpass heavyweight great Rocky Marciano’s 49-0 record for most wins without a loss or draw.

McGregor, a mixed martial arts champion who was making his professional boxing debut, failed to pull off what would have been the greatest upset in combat sports history but made the fight much more compelling than most experts had predicted.

“Tonight was my last fight. Tonight I chose the right dance partner to dance with,” Mayweather said in the ring, Reuters reported. “Conor, you are a hell of a champion.”

McGregor surprised fans with a stronger start in the fight’s early rounds than many had expected, but was noticeably weary by the fight’s end, observers said.

Mayweather
Share
Subscribe to our newsletter
Sign up here to get the latest news, updates and special offers delivered directly to your inbox.
You can unsubscribe at any time