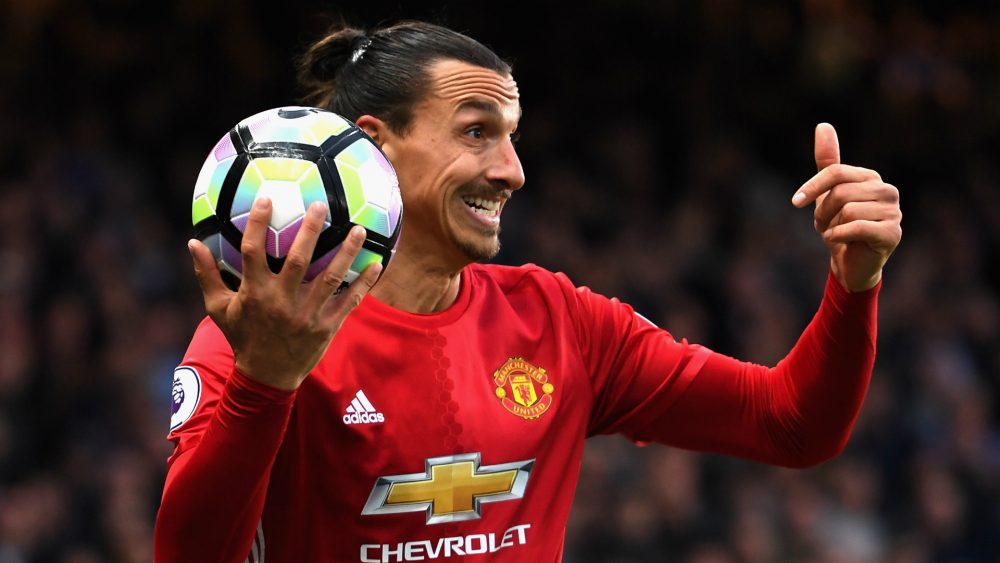 Zlatan Ibrahimovic’s return to Manchester United dominates Friday’s back pages after the announcement of his new contract with a bizarre Twitter graphic of him shaking hands with the red devil.

Ibrahimovic has revealed that he received several enticing offers before committing to another year at Old Trafford, where he says he intends to “finish what I started.”

But the Sun reveals one interesting detail from the deal. Ibrahimovic has reportedly taken an enormous 50 percent pay cut. The 35-year-old was on £367,000-a-week last season, but will earn around half that amount over the next 12 months.

He will still be in line to pick up several lucrative bonuses, however, should he hit the ground running when he returns from his knee injury.