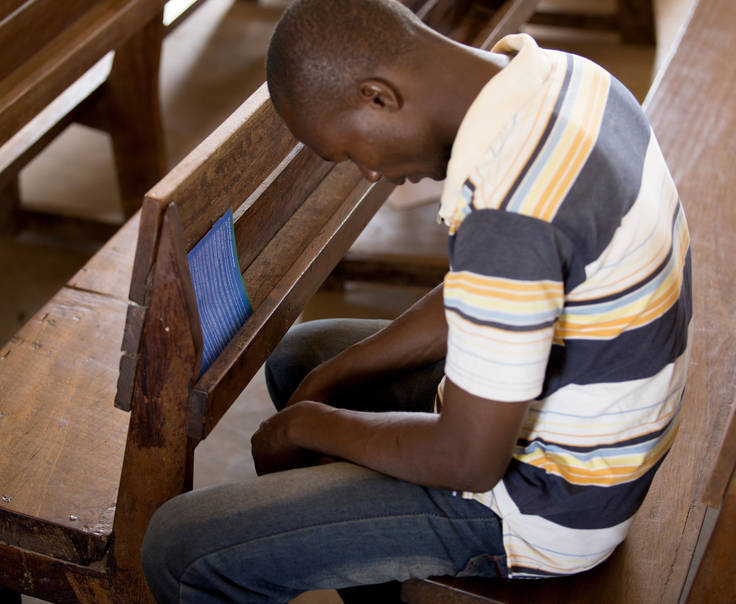 An eyewitness said on Sunday that the gunmen went into the church during the 5:45 am mass and identified a particular man and shot him.

He said that the gunmen later went on a rampage and shot at the remaining worshippers.

Scores of people were killed in the church while other critically injured worshippers died on the way to the Nnamdi Azikiwe Teaching Hospital, Nnewi. 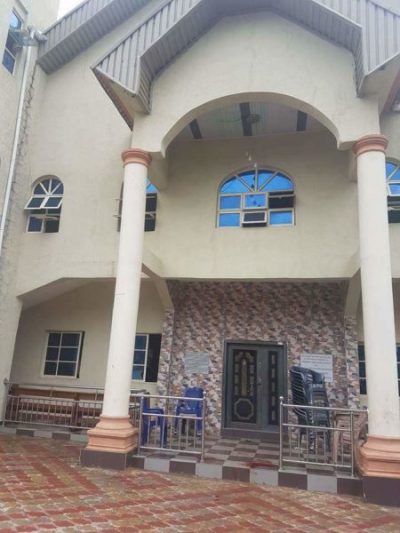 The source, however, said the priest of the church was not wounded in the incident.

The state governor, Willie Obiano, has called for calm when he visited the scene of the attack to commiserate with the parishioners.

Governor Obiano condemned the attack and promised to ensure that the culprits are brought to justice.

The state’s Commissioner of Police, CP Garba Umar is a statement said the gory act was done by a lone gunman.

He has warned that the command will leave no stone unturned in fishing out the shooters at St Philip’s Catholic Church Amakwa Ozubul.

According to the Police, unknown gunmen had today Sunday, 6th August 2017 entered the church, while the mass was going on and shot at worshipers.

Following a distress call, men of the police force rushed there and are presently rescuing the worshippers.

The hospital authority has confirmed 8 persons dead,and 18 injured. The command assures ndi Anambra that the police is on top of the situation and will fish out the perpetrators soon.
Intelligence report/Preliminary investigation proved that it is a fight between the two sons of the community living outside Nigeria that caused the incident,because one of them built the church which the incident happened. It is sacrilegious but for now,is still premature to disclose the identities, we will brief the public after investigation is concluded.

Commissioner Umar commiserates with all those who lost their loved ones the act and pledges that the command would not rest on its oars until perpetrators are brought to book.
However, citizens are advised to be vigilant and report suspicions movements and actions in their locality.

AnambraChurch
Share
Subscribe to our newsletter
Sign up here to get the latest news, updates and special offers delivered directly to your inbox.
You can unsubscribe at any time