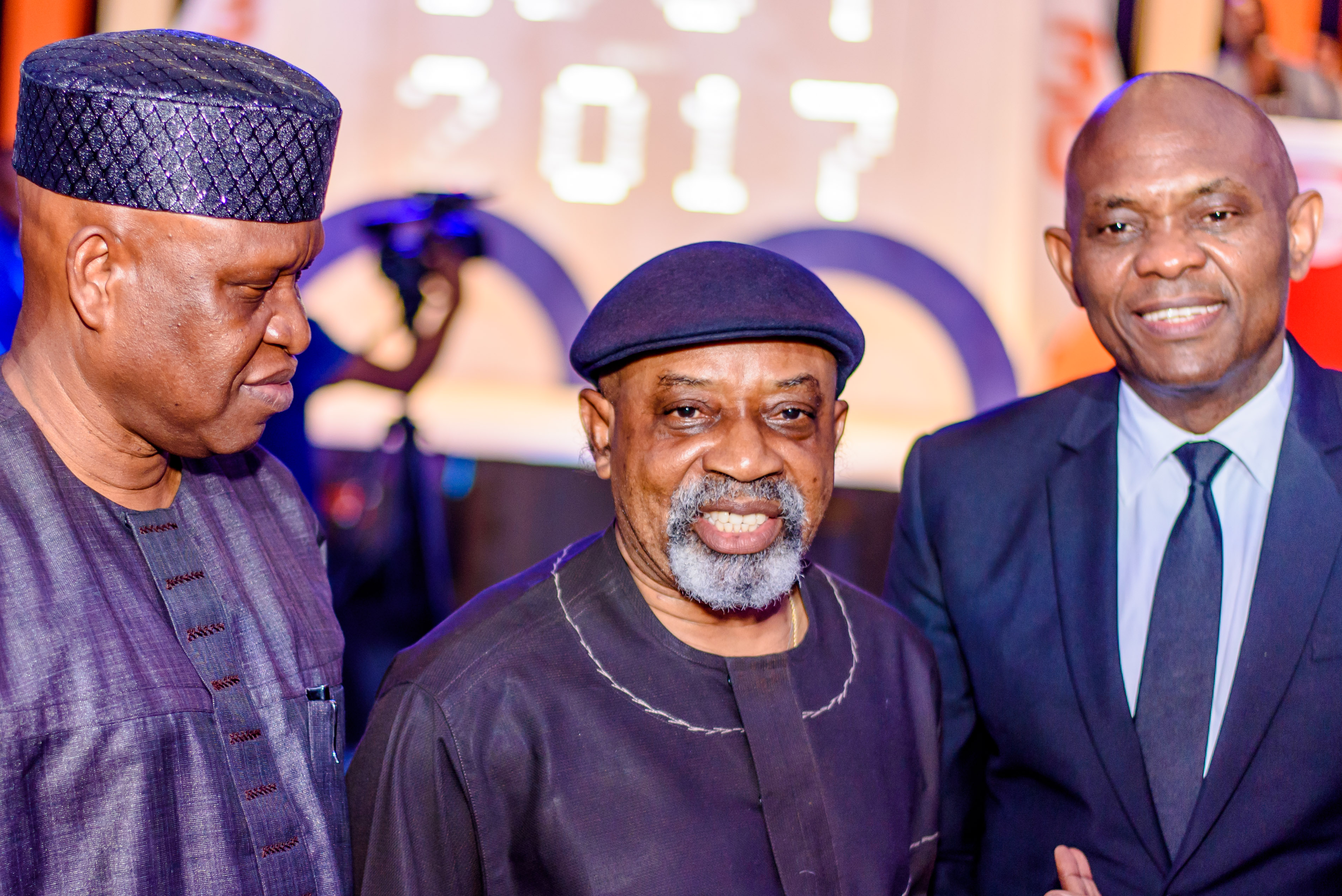 [dropcap]M[/dropcap]r. Tony Elumelu, an icon of entrepreneurship was singled out for praise by minister of Labour & employment, Mr Chris Ngige,  for his commitment to job creation and poverty alleviation.

” I am here because Tony Elumelu creates jobs. I take interest in those who create jobs and Tony is one of them,”  Ngige said  at the 30th Anniversary celebration of the award-winning Transcorp Hilton  Hotel, Abuja. 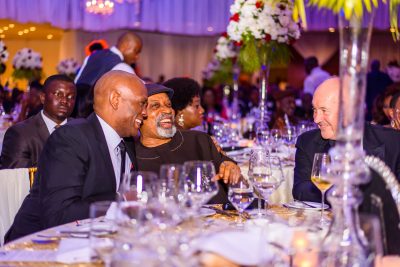 Ngige, commended the relentless efforts of Elumelu, who is the chairman, Transnational Corporation of Nigeria Plc, towards job creation as a strategy for poverty alleviation in Nigeria and Africa.

The minister went on to share that the Labour statistics on Transnational Corporation of Nigeria show that 1500 to 2000 people are employed at the Transcorp Hilton alone. 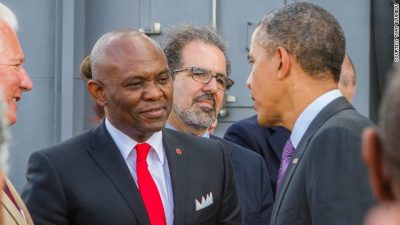 Elumelu’s commitment to poverty alleviation is perfectly expressed in a theory he continues to champion called Africapitalism. It is the belief that Africa’s private sector can, and must play a leading role in the continents development. The future we all want for ourselves will be the one of our own making.

Africapitalism can be seen in action through the entities under Tony Elumelu’s Heirs Holdings Group, including the Transnational Corporation of Nigeria Plc. which currently has over 3,000 Nigerian’s in its employ, United Bank for Africa with over 14,000 Nigerian staff and the Tony Elumelu Foundation that has so far empowered 3000 Africans through its flagship Entrepreneurship Program.

The chairman Transnational Corporation of Nigeria Plc. also stated that improving lives and transforming Africa was the motivating factor when Heirs Holdings acquired its controlling stake in Transcorp Plc. Job creation is one of many ways Elumelu continues to push this agenda. The Conglomerate’s subsidiary, Transcorp Power Limited stands today as the country’s largest power generator in line with its commitment to power Nigeria’s industries, hospitals, schools and create a truly enabling environment for Nigeria’s entrepreneurs to thrive.

The minister of Labour & Employment also praised Tony Elumelu’s continued investment in power generation through Transcorp Power Limited, as well as the steps he took at UBA to retain employees through the recession when other companies chose to retrench. At a time when other institutions were laying off, UBA promoted 3000 staff in one day.

The minister closed by recognising the fact that Elumelu has done a lot to create jobs but more should be done, to which Tony Elumelu replied “Help us create the right enabling environment and we will.”