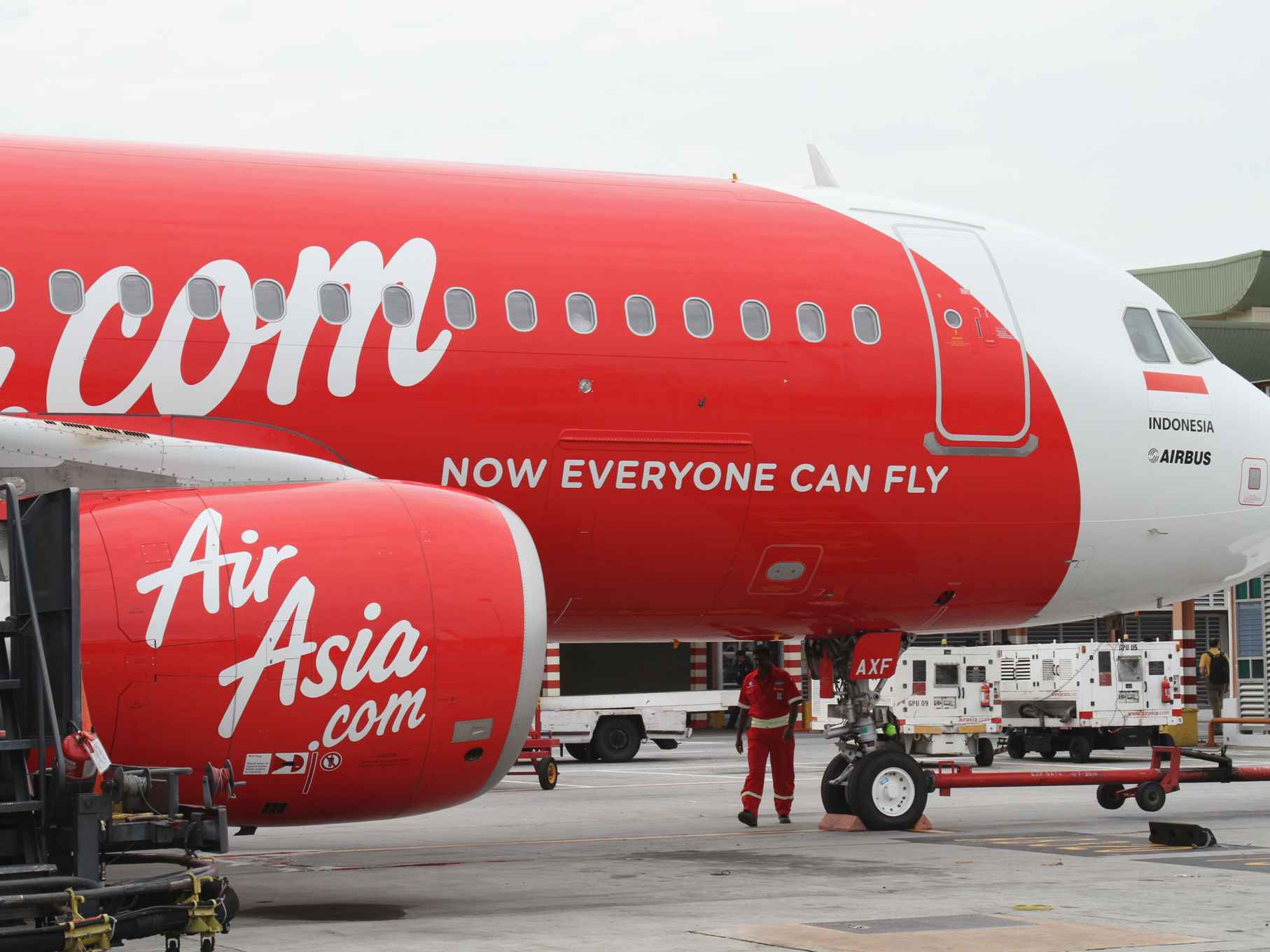 An Indian man tried to open an emergency exit door on a packed AirAsia flight in midair, injuring fellow passengers and crew members who rushed to restrain him as the plane prepared to land, the airline said.

Following the incident Aftab Ahmed, 32, was detained and handed over to airport security in eastern Ranchi city late Monday.

“AirAsia would like to confirm that the airline encountered an unruly passenger onboard (a) flight… from New Delhi to Ranchi on July 10,” an airline spokesperson said in a statement.

“Upon landing at Ranchi, the unruly passenger was handed over to the CISF (Central Indian Security Force) for further investigation,” it added.

However officials did not comment on the status of the detained passenger, the exact sequence of events or his possible motives.

A Press Trust of India report said that Ahmed is a resident of Ranchi, the capital of India’s Jharkhand state.
“A man tried to open the emergency door… minutes before landing,” the report said. “He also allegedly injured a few passengers and crew members when they attempted to stop him.”

Depending on the severity of disruption, a passenger could be placed on the no-fly list for anything from three months to an unlimited period.

Ravindra Gaikwad, a lawmaker from western Maharashtra state, made national headlines in March by repeatedly striking a steward on an Air India flight.

In February, a passenger of an Indigo flight, India’s largest budget airline, opened an emergency door just before take-off in Mumbai.

IndiaPlane
Share
Subscribe to our newsletter
Sign up here to get the latest news, updates and special offers delivered directly to your inbox.
You can unsubscribe at any time

Prohibitive cost of aviation fuel: Airlines to shut down from Monday, May 9

Prohibitive cost of aviation fuel: Airlines to shut down from…