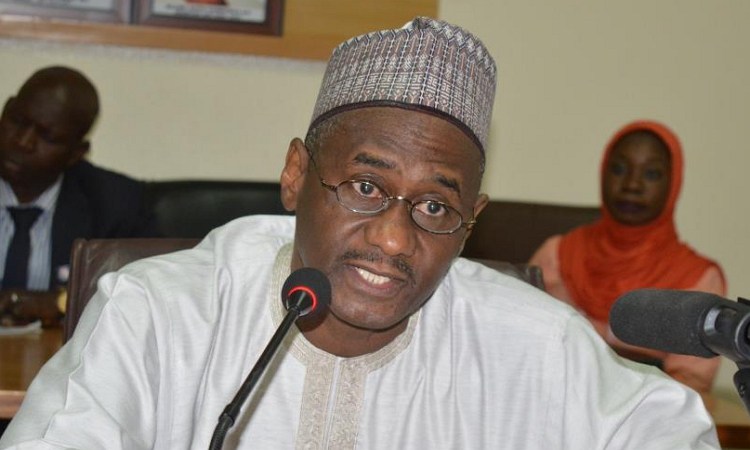 By Amos Dunia, Abuja – Following last week’s suspension of the Executive Secretary of the National Health Insurance Scheme (NHIS), Professor Usman Yusuf, by the Federal Government, four other top management staff of the Scheme may soon be asked to join the embattle chief Executive in the field of compulsory leave.

Key among those likely to be suspended based on information gathered by Persecond News are the former Acting Executive Secretary of the Scheme but presently the NHIS Zonal Coordinator for the South-south geo-political zone, Mr Femi Akingbade. 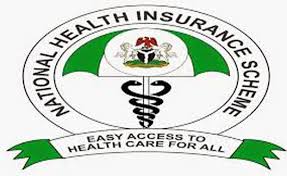 It was gathered that the move is aimed at paving way for a thorough probe of all allegations preferred against Prof Yusuf’s alleged maladministration and financial recklessness running into hundreds of millions of Naira between July 2016 when he assumed office and June 2017.

A dependable source close to the NHIS told Persecond News that the planned suspension of the four General Managers may not be unconnected with the mention of their names in some of the petitions to the Minister of Health, the two chambers of the National Assembly and the Presidency.

The development is expected to strike a balance for the suspension of Prof Yusuf as well as to allow for an unrestricted enquiry into allegations of financial improprieties that have pitched members of staff and critical stakeholders against the suspended boss of the NHIS.

It was also gathered that Akingbade was accused in a petition to the minister of alleged financial misappropriation while the GM Finance was alleged to have played a role in the disbursement of about N800 million approved by Prof Yususf for trainings in addition to the N210 million that was approved by the suspended ES for electronic media there were far above the approving limit of the suspended ES which was pegged at N2.5 million.

Already, the Federal Government has approved the appointment of Adamu Attahiru Ibrahim as the Acting Executive Secretary.

Ibrahim, who hails from Niger State and an Economist, was before his appointment the General Manager, Contribution Management Department of the NHIS.

HealthNHISNigeriasuspension
Share
Subscribe to our newsletter
Sign up here to get the latest news, updates and special offers delivered directly to your inbox.
You can unsubscribe at any time

Hyenas, Jackals in My Husband’s Kingdom Will Soon Be Sent Out- Aisha Buhari