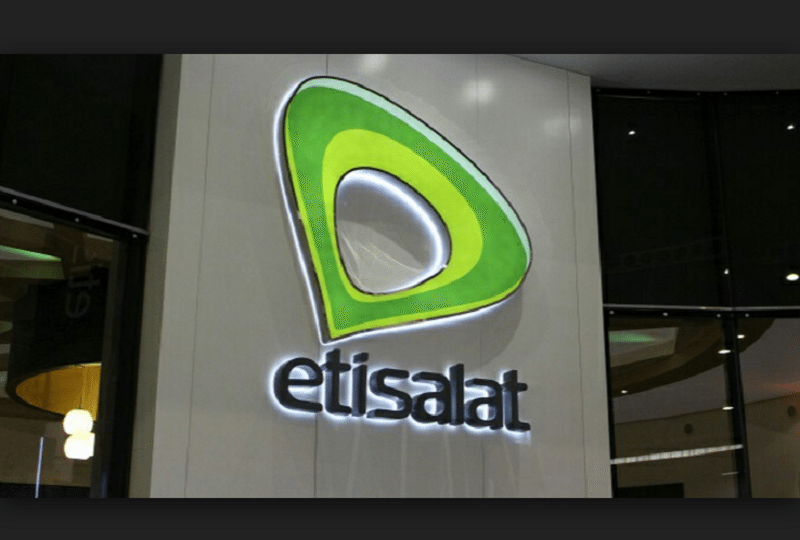 [dropcap]T[/dropcap]roubled Etisalat has terminated its management agreement with its Nigerian arm and given the business time to phase out the brand in Nigeria, the chief executive of Etisalat International said on Monday.

Nigerian regulators intervened last week to save Etisalat Nigeria from collapse after talks with its lenders to renegotiate a $1.2 billion loan failed. Nigerian Communications Commission, NCC, tried a couple of times to mediate issues between the telecoms company and the banks without results.

All UAE shareholders of Etisalat Nigeria have exited the company and have left the board and management, Hatem Dowidar said in an interview with Reuters.

He said discussions were ongoing with Etisalat Nigeria to provide technical support, adding that it can use the brand for another three-weeks before phasing it out.

The loan facility totalling $1.72 billion (about N541.8 billion) involving a foreign-backed guaranty bond, was for Etisalat to turn around its network and expand its operations in Nigeria. However, the banks claimed that Etisalat had failed to service the debt as agreed since 2016. They subsequently reported Etisalat to the banking sector regulator, the Central Bank of Nigeria, CBN, and its communications sector counterpart, the NCC.