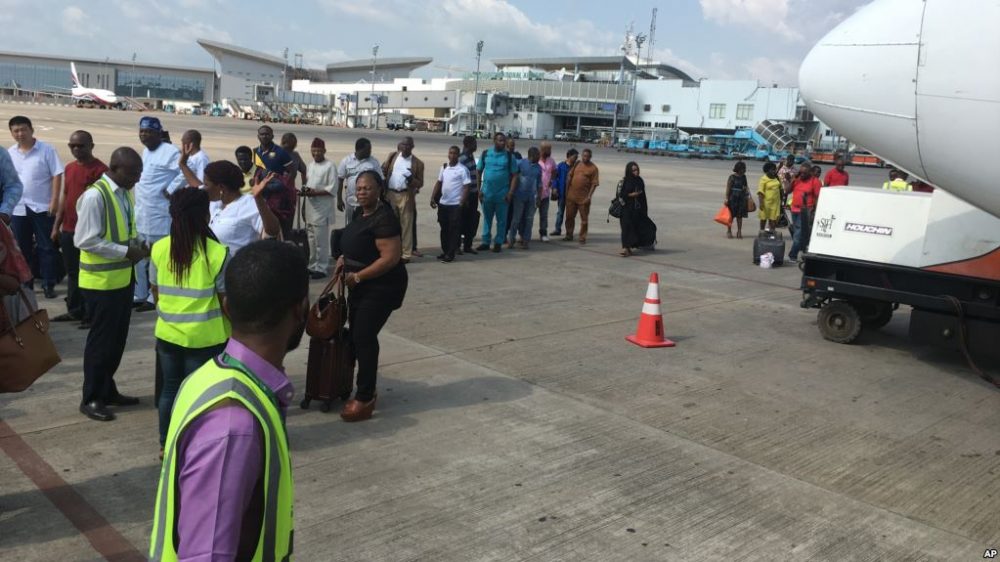 [dropcap]W[/dropcap]hat began as a survival story of a stowaway teenager has quickly evolved into a debate about the safety of our nation’s airports. A 15-year-old boy traveled from  Lagos to London roundtrip in the wheel compartment of a Med-View Airline Boeing 747, last Saturday, raising security issues that could affect millions of airline passengers.

Despite an estimated N174 billion spent on Airport remodeling in Nigeria as announced by the Senate Committee on Aviation in the Seventh (7th) National Assembly, stakeholders believe that the job done so far does not compare in any way with the amount pumped into the project. When compared to similar projects in other countries of the world, ours is way below global standards. The security at Nigerian airports is getting scary by the day with abysmal attitude of security officials.

“We are looking into the incident to find how it happened and to prevent a recurrence,”  said Sam Adurogboye, of the Nigerian Civil Aviation Authority (NCAA).

Adurogboye said the authorities were “disturbed by the incident because of its implications for air safety”. 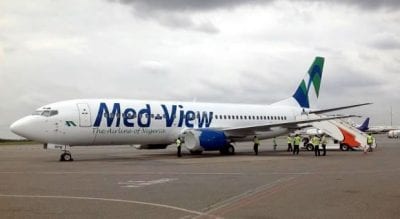 Per Second News investigation showed that many of the major airports  in Nigeria have unsafe perimeters. Airport officials have not been able to provide Surveillance video to show how the teenager scaled through the perimeter fences that are below    6-feet high.

“He may very well have scaled a section of our fence line, under cover of darkness,” said an airport official speaking under the condition of anonymity.

How the teenager survived at an altitude of 32,000 feet was a mystery, said Adurogboye.

Hypoxia or oxygen deficiency normally sets in from about 10,000 feet and would quickly render a person unconscious.
Temperatures at that altitude plunge to -48 degrees Celsius, causing hypothermia.

“Something broke down here,” transportation safety expert David Ayoade said. “We need to be spending more time looking at the outside of our airports and the perimeters of those airports, given the fact that we’ve seen a successful breach.”

“God forbid, it might have been a bomb or a suicide terrorist, it is unacceptable, said Umaru Abubakar, an airport forex dealer.

“If a 15-year-old can do this, who else can do this? What if it was someone else with an explosive that got on that plane? Mrs Agnes Duru, a passenger asked our reporter.

Airport perimeter breaches are far from rare in Nigeria, In March last year the body of a stowaway was discovered in the undercarriage of an Arik Air jet flying from Lagos to New York.

Another body was found on an Arik Air flight from Lagos when it landed in Johannesburg in November last year.

A Nigerian stowaway Chris Dikeh was found frozen to death in the undercarriage of a South African Airline passenger jet at Dulles Airport in Washington,  in 2014,after the plane landed from Senegal.

Dikeh, with a Nigerian Passport and in his mid-30s, was frozen in temperatures around -60°C.

The deceased boarded the aircraft from Dakar, Senegal, his body was discovered in the wheel well of the plane parked at Dulles International Airport in Washington, according to an email sent to Per Second News by SAA spokesperson Mr Tlali at the time.

Harsh social and economic conditions in Nigeria are forcing many people to undergo risky journeys searching for greener pastures in Europe and the United States.