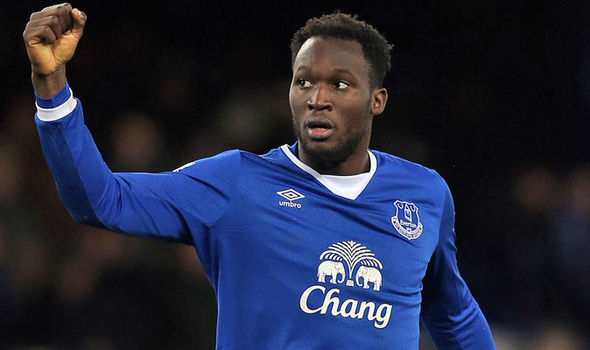 Everton striker Romelu Lukaku has hit out at speculation that he could soon return to Chelsea, writing on Twitter that the rumours were “bulls—.”

Lukaku, who has two years remaining on his Everton contract, has been strongly linked with his former club after he said he would not sign a new Goodison Park deal.

Over the weekend, the Belgium international shared video that showed him playing five-a-side football in the United States on a pitch surrounded by Chelsea logos.

That led to renewed speculation that a switch to Stamford Bridge was closer, but Lukaku wrote: “Hearing all this BS again. It’s just a five-a-side game people! Some of you need to chill.”

Earlier this month, Lukaku said he and his agent “have an agreement” with another club, adding that he intended to remain in the Premier League.

“The most important thing is I want to win trophies. We are now talking to the club.

“As for the rest, I’m looking ahead. What I would like most is to play is in the Champions League and try to win the Premier League once. Or better, a few times. That would be the most beautiful thing.”

ChelseaEvertonlukaku
Share
Subscribe to our newsletter
Sign up here to get the latest news, updates and special offers delivered directly to your inbox.
You can unsubscribe at any time