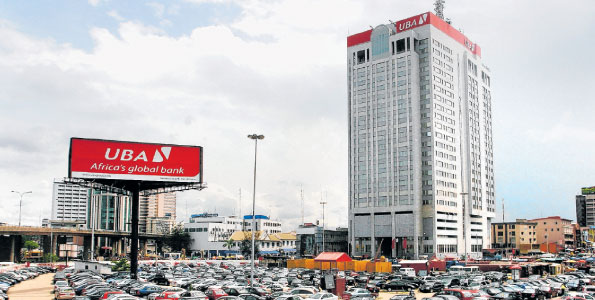 The United Bank for Africa Plc has been selected to act as Joint Lead Manager for Nigeria’s historic first global offering of Diaspora Bond.

The international bond has the UBA along with a syndicate of global banks which includes Bank of America Merrill Lynch and The Standard Bank of South Africa Ltd.

The debt office has also disclosed on its website that Nigeria had filed a registration statement for the bonds with the U. S. Securities and Exchange Commission.

“The bonds will be direct general obligations of Nigeria and will be denominated in U.S. dollars.

“The Nigerian Joint Lead Managers are United Bank for Africa Plc,’’  and First Bank of Nigeria Ltd.  it said.

“The international Joint Lead Managers are Bank of America Merrill Lynch and The Standard Bank of South Africa Ltd.

It said that application would be made for the bonds to be admitted to the official list of the UK Listing Authority and the London Stock Exchange Plc.

The office said this was to ensure that the bonds were admitted to trading on the London Stock Exchange’s regulated market.

It said there would be a series of investor meetings in the UK, the U. S. and Switzerland from June 13.

The office said that pricing was expected to occur following the investor meetings and subject to market conditions.

It said that Diaspora bond was used to raise funds from Nigerians in the Diaspora to finance capital projects and provide an opportunity for them to participate in the development of the country.

The office said that the one billion dollars euro bond, which would mature on Feb. 16, 2032, was eight times oversubscribed in the international market at an interest rate of 7.8 per cent with orders in excess of 7.8 billion dollars.