Takeover of Etisalat comes after years of crisis 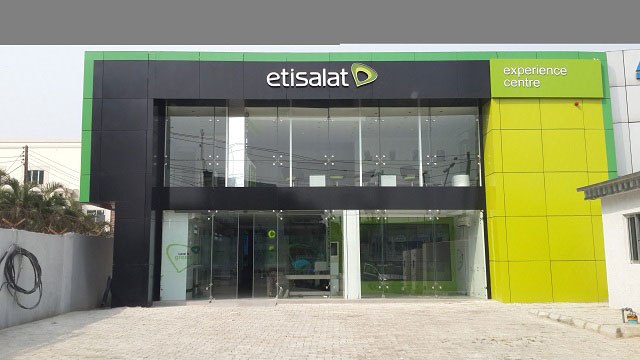 The takeover of Etisalat Nigeria by Access Bank PLC and 12 other Nigerian and foreign banks, comes after almost two years of crisis for the telecoms company.

The takeover followed the collapse of the effort by Emerging Markets Telecommunications Services, EMTS, to reach agreement with the banks on debt restructuring plan in the protracted $1.72 billion (about N541.8 billion) debt crisis..

The loan, which involved a foreign-backed guaranty bond, was for the mobile telephone operator to finance a major network rehabilitation and expansion.

Nigerian Communications Commission (NCC) in a statement Wednesday said that the commission’s attention had been drawn to the planned takeover by the consortium of banks.

The Director, Public Affairs of NCC, Mr Tony Ojobo, said that the regulatory body was aware of the indebtedness of Etisalat to the consortium.

According to him, the NCC in conjunction with the Central Bank of Nigeria (CBN), has mediated by holding several meetings with the banks, Etisalat and other stakeholders to find a solution.

“Regrettably, these meetings did not yield the desired results.

Despite remaining a familiar sight in the communications industry in Nigeria, the telecoms firm haven’t booked significant profit since 2016.

Recent woes cast a pall over the firm’s storied history, with experts speaking to Per Second News saying that the biggest mistake has been investing too much money in marketing at the expense of its products.

The NCC and CBN waded into the matter to ensure an amicable resolution of the issue.

However, after three months of fruitless deliberations, the consortium of banks is finally taking over the telecommunications company.