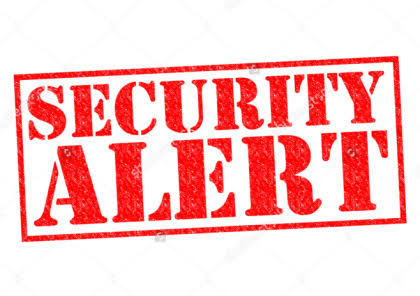 The Federal Government has alerted the public about what it called heightened security activities in preparation for the events marking the country’s 61st Independence anniversary.

The Minister of Information and Culture, Alhaji Lai Mohammed, issued the alert in a statement in Abuja on Friday.

He urged Nigerians to report suspicious persons and movements to the security agencies in their areas.

“Residents are enjoined to report suspicious persons and movements to the security agencies through the following numbers: 09-6305396, 08031230631, 08032003557 and 122,” Mohammed said in the statement signed by the Special Assistant on Media, Mr Segun Adeyemi, and given to Persecondnews.

On possible security threats in Federal Capital Territory and its environs, the minister urged residents not to panic and to go about their legitimate activities. 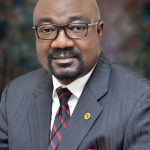 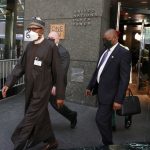