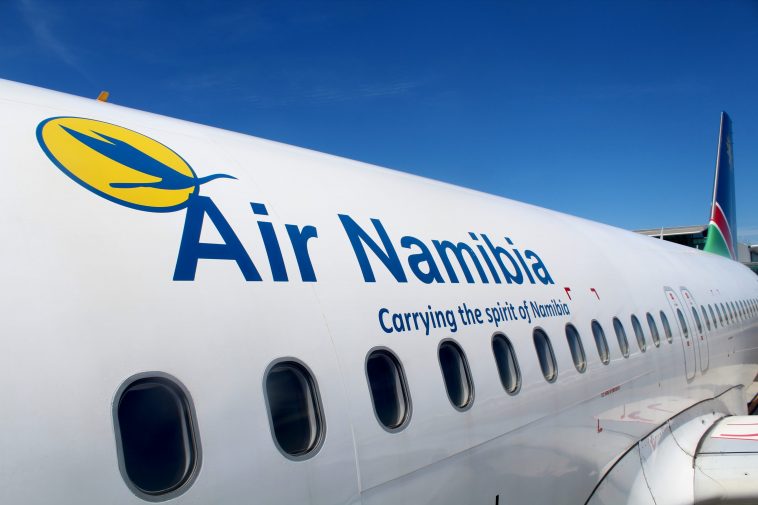 This is according to an August 4, 2021, report by joint liquidators David Bruni and Ian McLaren, at which stage it still owed NAD105.5 million (USD7.4 million) in unpaid severance packages to former employees, reported local newspapers The Namibian and New Era. Most of the unpaid taxes result from value-added tax (VAT) and Pay As You Earn (PAYE) employee taxes being years in arrears, according to the joint liquidators.

Bank loans afforded to the collapsed airline total NAD408.7 million (USD28.8 million), while its assets have been valued at NAD1.1 billion (USD77.7 million). According to the liquidators’ report, Air Namibia’s past Boards and management could not be held accountable for any harm or liabilities to the company. “It does not appear that the directors or officers of the company are liable for damages or compensation to the company,” they said.

This emerged at the second general meeting of creditors and members before the Master of the High Court in the Namibian capital, Windhoek, on September 1, which passed various resolutions, amongst others empowering the liquidators to collect any outstanding debts due to the company, or to sell, or compound any of its debts.

As reported, the Namibian state-carrier went into voluntary liquidation on March 26, 2021, after no opposing papers were filed against a liquidation application brought by the Namibia Airports Company (NAC), which is owed NAD714 million (USD47.7 million) in outstanding aeronautical and ground handling charges. The airline has been in provisional liquidation since February 26, 2021.

“The joint liquidators are hereby authorised to dispose of the immovable and moveable assets of the company by public auction, or public tender, or private treaty, the mode of sale for any one or more of the assets to be at the discretion of the joint liquidators, and all costs incurred in relation thereto to be costs in the liquidation,” the resolutions read. The liquidators have also been ordered to conduct an inquiry into the formation and affairs of Air Namibia and “to summons any persons who they should deem necessary, to be present at the inquiry”.

The liquidators further have been authorised to abandon any claims they may deem irrecoverable or to institute legal action to recover any debts. The liquidators may also proceed with, or abandon legal action, the costs of which would be part of the liquidation.

They may appoint auditors to investigate the company up to the date of liquidation and to produce an audited balance sheet as of that date, which would also be included in the cost of liquidation. They may investigate any “apparent voidable, or undue preference, or disposition of property”. The liquidators may also abandon to creditors any assets subject to a mortgage, pledges, or other forms of security following an agreed valuation.

Namibia, at the end of July, paid NAD1.6 billion (USD109.5 million) to Castlelake to terminate the lease contracts of two A330-200s following a 10-month negotiation process with the lessor. 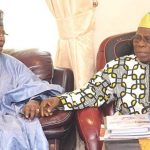 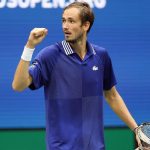