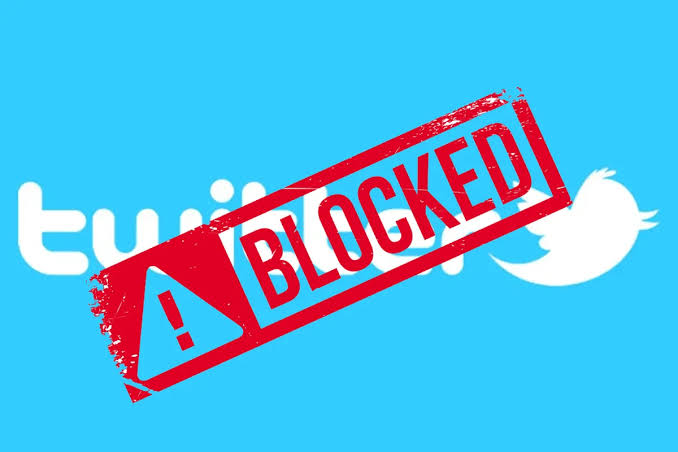 Twitter is under siege in two countries that are critical for its global growth plans.

The social media giant has been ensnared in a battle with the Indian government for months over free speech and other issues, and is contending with restrictive new rules pushed by New Delhi. If that wasn’t enough, even more dramatic events are unfolding thousands of miles away along Africa’s Western coast.

Nigeria last week “indefinitely” blocked Twitter (TWTR) after the company deleted a post from President Muhammadu Buhari that threatened a brutal clampdown on unrest in Africa’s most populous nation. The Nigerian government also ordered federal prosecutors to arrest users of the app.

The restrictions in India and the ban in Nigeria are troublesome for Twitter. While the company does not break down user data for these countries, independent research suggests India is among its top five markets. Asia’s third-largest economy — with its 700 million internet users and many more yet to come online — is also Twitter’s top growth market. Meanwhile, nearly 20% of Nigeria’s population of 200 million have Twitter accounts, according to NOI Polls.

Now that Nigeria has shown it isn’t afraid to ban Twitter, some worry India might be next if the tussle between New Delhi and the company can’t be resolved.

“You may see more calls for banning Twitter in India, if it continues to defy the government,” Pahwa said.

The Silicon Valley-based company’s response to political pressure in these countries will decide its trajectory in fast-growing economies that are critical to any global expansion strategy. Successfully navigating the tensions could give other American technology firms a roadmap for dealing with governments that have increasingly authoritarian tendencies.

New challenges abroad coincide with strains at home, where Washington has shown a willingness to rein in American tech giants. And it doesn’t help that former US President Donald Trump — who is currently banned from Twitter and Facebook (FB) — has urged other countries to follow Nigeria’s example.

Months of tensions have led to Twitter’s problems in both Nigeria and India. Nigerians felt snubbed by Twitter when the company decided earlier this year to set up its first Africa base in Ghana, instead of the continent’s largest economy.

Even though almost 40 million Nigerians have a Twitter account, more than the entire population of Ghana, there are some geopolitical considerations that might have influenced Twitter’s decision. Ghana ranked 13 places higher than Nigeria in 2019 on the World Bank’s “Ease of Doing Business Index.”

When announcing the decision in April, Twitter described Ghana “as a champion for democracy, a supporter of free speech, online freedom, and the Open Internet.”

Tensions escalated this month when Twitter deleted the post by Buhari for violating its policies on abusive behavior. The country countered Twitter’s decision by banning the platform for allowing the use of “activities that are capable of undermining Nigeria’s corporate existence,” according to Nigeria’s Ministry of Information and Culture. It also said it would reinstate Twitter if it “registers as a company in Nigeria.”

The company, meanwhile, has said it “will work to restore access for all those in Nigeria who rely on Twitter to communicate and connect with the world.”

“The Nigeria ban will definitely get many other emerging economies thinking about how to also get the attention of platforms,” Gbenga Sesan, executive director of Paradigm Initiative, which works on digital inclusion and rights in Africa. He added that if Twitter meets Nigeria’s new registration requirements, “then such countries could try the same approach in order to get tax revenues.”

In India, tensions were ignited in February as protesters used Twitter to voice their opinions against Prime Minister Narendra Modi’s new agriculture laws. The company clashed with the government over an order to take down accounts at the IT Ministry’s behest, ultimately complying in part but refusing to take action against journalists, activists or politicians.

In May, police turned up at Twitter’s office in New Delhi after the company decided to label a tweet from a spokesperson for Modi’s ruling Bharatiya Janata Party as “manipulated media.” Police said the visit was “part of a routine process” to get Twitter to cooperate with its investigation. The social media company blasted the move as “intimidation tactics” and said that it was “concerned” about the safety its employees in the country.

India’s new rules for social media have only intensified the chill. They include demands that companies create special roles in India to keep them in compliance with local law, and for firms to stay in contact with law enforcement 24/7. There are also requirements that services remove some types of content, including posts that feature “full or partial nudity.”

Twitter has said it has concerns about “core elements of the new IT Rules,” and the “potential threat to freedom of speech” in the country. But Modi’s government says the company is trying to “undermine India’s legal system” by its “deliberate defiance” of the rules.

“Twitter needs to stop beating around the bush and comply with the laws of the land,” the government said in a statement in May. “Law making and policy formulations is the sole prerogative of the sovereign and Twitter is just a social media platform and it has no [place] in dictating what … India’s legal policy framework should be.”

For many in India, the debate around social media usage in the country is not so much about freedom of speech but rather about a foreign company challenging the might of the Indian government, Pahwa said. He added that the ban in Nigeria “adds more fuel to that fire.”

In order to survive and thrive in these emerging economies, companies like Twitter may have to invest more in local teams and understanding local laws, experts said. And government pressure may already be weakening Twitter’s resolve.

After signaling its reservations with the new social media rules last month, the company has now said it remains “deeply committed” to India, which is among its largest markets in the world.

“We have assured the Government of India that Twitter is making every effort to comply with the new guidelines, and an overview on our progress has been duly shared,” the company said in a statement this week. “We will continue our constructive dialogue with the Indian government.”

For Vivan Sharan, partner at Delhi-based tech policy consulting firm Koan Advisory Group, the Nigeria shutdown and the debate in India may be a “wake-up call” for western social media companies to “grow local capacity to moderate content, and devolve decision making to country offices.”

“This is of course a tall order for new-age companies that are used to global scale and presence, without commensurately large investments on the ground,” he said.
“Most social media majors spend the largest share of their operational bandwidth on developed markets. This paradigm is untenable and is now beginning to shift,” he added.

“Companies that don’t double down on localization in emerging markets, may find themselves on the wrong side of the splinternet.”

— Stephanie Busari in Lagos contributed to this report. 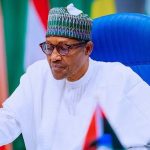 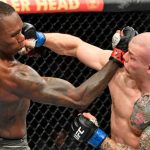