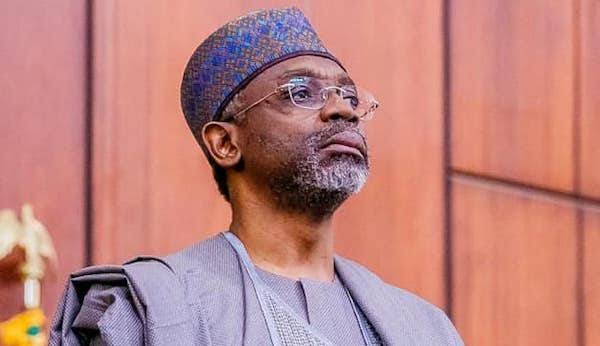 As the dust of Twitter suspension in Nigeria is yet to settle, the House of Representatives on Tuesday summoned the Minister of Information and Culture, Mr Lai Mohammed, over the matter.

The House on Tuesday mandated its Committees on Communication, Justice, lnformation and Culture, and National Security and lntelligence to immediately commence an investigation into the suspension of the microblogging site.

Speaking at the plenary, the Speaker, Femi Gbajabiamila, noted that the micro-blogging platform had become a huge communication tool and platform for enterprise, especially for the teeming youths in the country.

He noted that the lawmakers had been inundated with protests and demands for intervention by the parliament.

“The House of Representatives recognises that Twitter, like other social media networks, is an important tool for communication and commerce in Nigeria, particularly amongst the younger generation who have used these networks for enterprise and innovation with great success.

“It is in service of our obligations under the constitution of the Federal Republic of Nigeria and our moral duty to the Nigerian people that the leadership of the House has decided to mandate the House Committees on Communication, Justice, Information and Culture, and National Security and Intelligence to immediately commence an investigation to determine the circumstances of the decision by the Federal Government of Nigeria to suspend the operations of Twitter in Nigeria, and the legal authority for the ban on the operations of Twitter in Nigeria.

“The Committees are additionally mandated to invite the Minister of Information and Culture, Alhaji Lai Mohammed, to brief the House of Representatives on the objectives, intent, and duration of the suspension on the operations of Twitter in Nigeria, and to report to the House within 10 days,” Gbajabiamila said.

Meanwhile, lawmakers of the opposition People’s Democratic Party have staged a walkout from the chambers following ther rejection of the “Point of Order” raised by their leader, Kingsley Chinda.

He had the Speaker as an additional prayer to the setting up of the Committee to probe the Twitter ban by the federal government to rescind its decision in the meantime.

But the speaker rejected the point of order, saying that a decision has been taken on the matter.

He, therefore, asked Chinda to sit but refused and was still standing and continuing with his motion.

A rowdy session had ensued following Gbajabiamila’s insistence while the PDP members walked out.

He described as unfortunate a situation whereby some “seasoned lawmakers” who know the rules would deliberately want to disrupt the House proceedings. 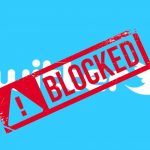 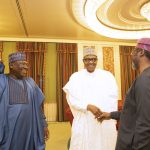