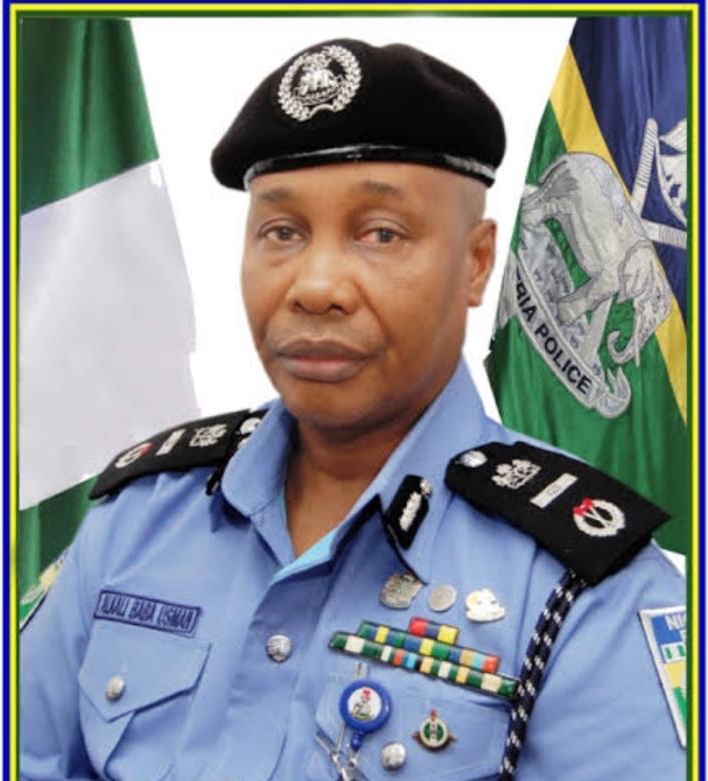 Barely two months after his appointment as the Acting Inspector-General of Police, Mr Usman Alkali Baba, was on Friday confirmed.

The Police Council presided over by President Muhammadu Buhari confirmed Baba as IG-P in an announcement by the Minister of Police Affairs, Alhaji Maigari Dingyadi, after a brief meeting on Friday.

Shortly after his confirmation, Buhari  directed Baba to ensure that insecurity across the country was brought to the barest minimum.

The IGP’s appointment came in the wake of escalating insecurity and tension in several parts of the country, particularly in the Southeast where assaults on security formations and other public facilities have become a commonplace.

Until his appointment, the Yobe-born police chief was the Deputy Inspector-General of Police, Force Criminal Investigations Department, Force Headquarters, Abuja. 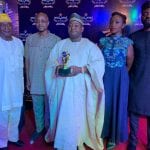 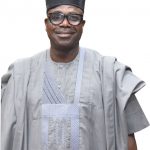