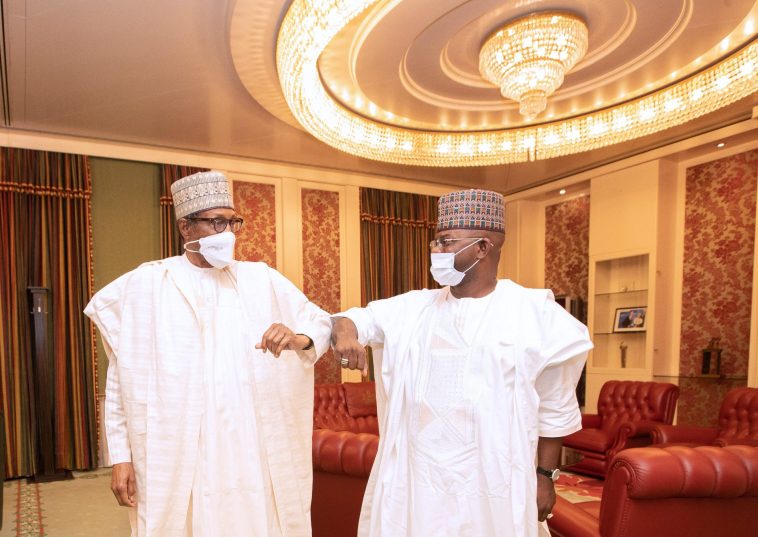 Apparently reacting to calls for the zoning of Presidency to the South in 2023, Kogi Governor Yahaya Bello has foreclosed any of such political arrangement.

He dismissed calls for rotational presidency saying it has outlived its usefulness.

Southern and Middle-Belt leaders forum chaired by Nonagenarian Chief Edwin Clark had last week demanded zoning the Presidency to the South as a precondition for participating in the 2023 polls and for the continued unity of the country.

Bello spoke to State House correspondents on Thursday after meeting with President Muhammadu Buhari at the Presidential Villa.

Bello indicated that he might heed the clamour of some Nigerians to contest the 2023 presidential election.

“Competence and capacity should be the criteria for the 2023 polls and not  ethnicity or region.”

That’s number one. “Number two, let us get a credible, sincere, patriotic, Nigeria to fix it. If you’re flying an aircraft, you don’t ask who is the pilot? If you take the operation in a hospital, you wouldn’t ask which doctor is this, is he from your zone, your  tribe, your religion, all you want is the best pilot to fly you safely to your destination. All you want is you want the best doctor to handle you and deliver you safely from the operation. “I think Nigeria is at that point now of seeking the best from anywhere in this country, irrespective of where he comes from.

Thereafter, you balance you remain in position to reflect equity, fairness and justice. That is my position.”Asked how he intends to convince the south East who are clamoring to produce the next President to support him, Kogi Governor said: “Like I said, I when the time comes, and when God give us the grace, and we’ll get there by the grace of God. 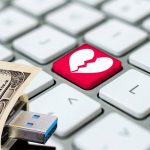 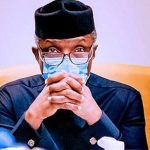