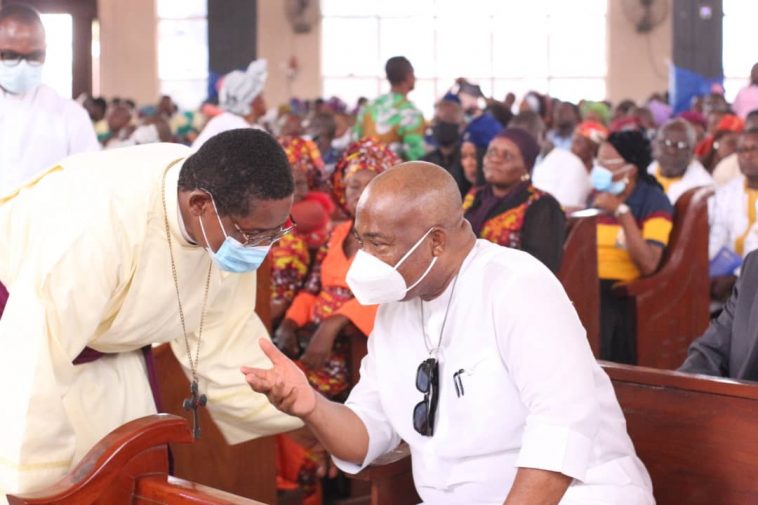 Governor Hope Uzodimma has reassured Imo indigenes that the state is safe and well protected from any form of violence, incursions and unwarranted molestations and harassment of residents because “God has taken control.”

He urged them to disregard some of the stories and rumours flying around that tend to put fears in the people, assuring that “the Egyptians we saw yesterday we shall see no more today.”

Uzodimma, gave the reassurance Friday while addressing the people of Imo State and others from all other parts of the world who came to be part of the funeral service of late Madam Selina Ozioma Ndukuba, mother of the Primate of All Nigeria (Anglican Church), Most Rev. Henry C. Ndukuba, at St. Peters Anglican Church, Ogberuru, Orlu Local Government Area in Imo State.

Governor Uzodimma condoled the Archbishop and members of his family for the loss of their dear mother and thanked of the Anglican community for coming from all parts of the world to be with the Ndukubas in Ogberuru.

The governor told them to “have confidence” not only because “government had risen to the occasion,” but that “God had taken control.”

However, Governor Uzodimma pleaded with the leadership of the Church to join hands with government in letting our people know the benefits that accrue from standing on moral rectitude, noting that crime does not pay.

Paradoxically, the Governor drew the people’s attention to the fact that there could be no successful crime in any community, village, town or State without somebody who knows the terrain well aiding the crime.

He therefore urged the Church, traditional rulers and leaders of communities to play their role in the fight against crime and criminality by assisting to flush out criminals from their midst and other hideouts. 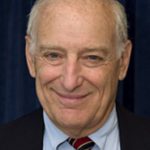 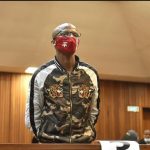