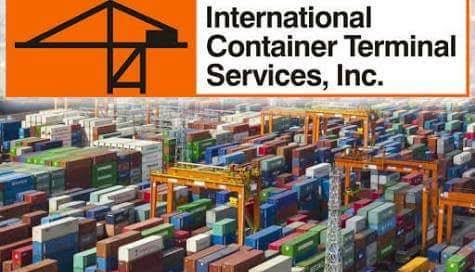 In refuting the report credited to Sahara Reporters, the port management company said it has no relationship with Dangote.

In a letter sent to the online platform by email, the company made reference to a report with the headline: “How Suspended NPA Boss, Hadiza Usman Awarded Coastline Terminals to Dangote’s Proxy Company In Shady Deal,” saying “we have no relationship with Dangote’’.

Signed by its Senior Vice President, Hans-Ole, Madsen, the letter stated: “We would like to clarify that International Container Services Inc. (ICTSI) is a Philippine publicly listed independent company engaged in operations in 33 ports on 6 continents. ICTSI ranks as a top-ten port operator in the world

While advising that details of the company’s ownership can be found on its website the Madsen restated: “ICTSI is not owned or in any way affiliated with the Dangote Group of companies.” 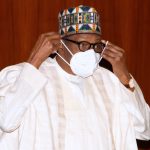