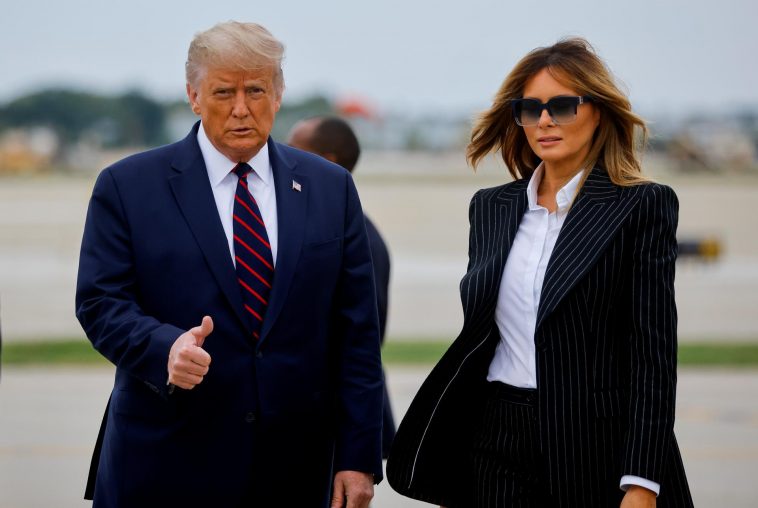 US President Donald Trump confirmed he had tested positive for Covid-19 after a top aide contracted the coronavirus, in a shock development that will disrupt his scheduled public appearances in the crucial final weeks of the election campaign.

Mr Trump announced that he and First Lady Melania Trump had “tested positive for Covid-19”, in a tweet late on Thursday. “We will begin our quarantine and recovery process immediately,” he wrote. “We will get through this together!”

Mr Trump’s doctor said the president and first lady would remain at the White House with a medical unit on stand-by during their quarantine.

“Rest assured I expect the president to continue carrying out his duties without disruption while recovering, and I will keep you updated on any future developments,” White House physician Scott Conley said in a memo released on Friday morning.

It was not clear how long the president would remain in quarantine. The US Centres for Disease Control and Prevention recommends that people stay home and isolate for up to 14 days if they might have been exposed to the virus.

Besides Hope Hicks, one of Mr Trump’s closest confidantes, none of the president’s inner circle have been confirmed to have the virus. US Vice President Mike Pence and his wife both tested negative on Friday, an aide said.

Mr Trump is 74, putting him at higher risk of serious complications from a virus that has now killed more than 205,000 people in the US, the highest national death toll so far in the coronavirus pandemic.

Secretary of State Mike Pompeo, who is travelling to Croatia, said: “We are praying for the President and First Lady that they’ll have a speedy recovery.”

Mr Trump’s positive test result came hours after he revealed on Thursday night that Ms Hicks had contracted the virus and that he and the first lady planned to quarantine. 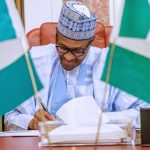 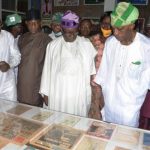