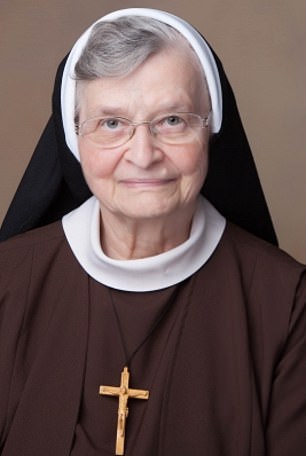 Thirteen nuns from the same Michigan convent in the United States have died from coronavirus in a deadly wave that claimed 12 of them in just one month.

The nuns, who lived together at the Felician Sisters’ convent in Livonia, were all aged between 79 and 99 years of age.

The first victim was the oldest, Sister Mary Luiza Wawrzyniak, who taught Detroit schoolchildren in the 1940s and later worked in the convent laundry.

Twelve of them died in the one month between April 10 and May 10.

At the time, 18 other nuns had contracted COVID-19 and were being treated for the virus.

On June 27, one of the 18 nuns battling the virus also died.

The nuns lived and worked together – mostly as teachers – at the Livonia convent, which was home to 65 sisters prior to the pandemic. 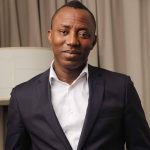