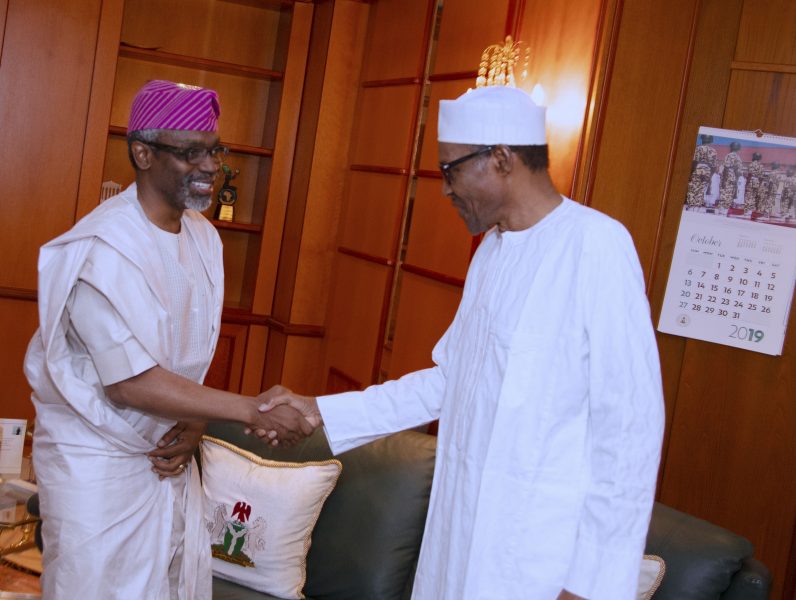 Buhari, who restated his utmost respect for the National Assembly, said such unruly behaviours in their dealings with the lawmakers will not be accepted.

The President spoke when he received in audience the Senate President, Dr Ahmed Ibrahim Lawan and the Speaker of the House of Representatives, Mr Femi Gbajabiamila at the State House, Abujaon Thursday.

“Ministers and all heads of Departments and Agencies should at all times conduct themselves in ways that will not undermine the National Assembly as an institution, its leadership and members,” he said in a statement by Malam Garba Shehu, the Senior Special Assistant to the President on Media and Publicity emailed to PerSecondnews.

The meeting which lasted for almost an hour was characterized by an engaging discussion on a range of key issues of national importance particularly the role of the Legislature as a critical component in supporting their common goal and commitment towards improving the lives of the people of Nigeria.

In the course of their interaction,  recent events at the National Assembly were highlighted and the President and the leaders of the National Assembly recognized and acknowledged that the Executive and Legislative arms of government are essential partners in the fulfillment of their mutually aligned goals of improving the lives of the Nigerian people. 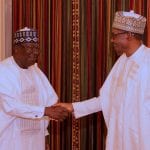 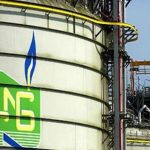