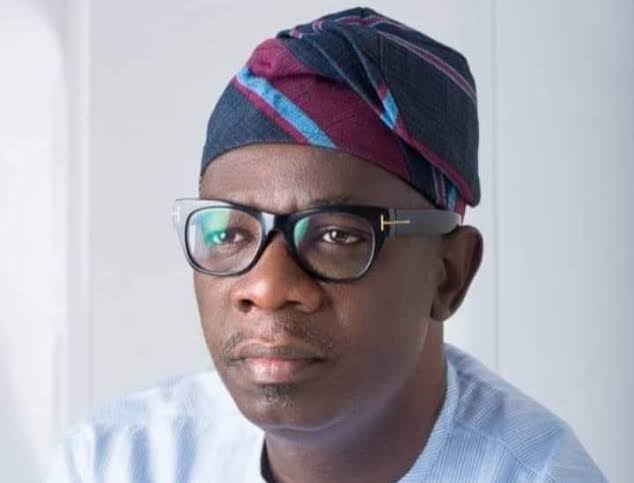 Reprieve came for the embattled Deputy Governor of Ondo State, Mr Agboola Ajayi, as the State Chief Judge, Justice Olanrewaju Akeredolu, has rejected the request of the House of Assembly to impeach him.

Akeredolu had conveyed the rejection in a letter she wrote to the House of Assembly on the directive that she should constitute a seven-man impeachment panel to probe Ajayi, who has defected to the People’s Democratic Party.

PerSecondnews recalls that Gov. Rotimi Akeredolu (SAN) had failed to hand over to Ajayi while at the COVID-19 isolation.

The Chief Judge rejected the request on the grounds that the two-third majority required by the 1999 constitution for setting up such a probe panel was not formed in the House of Assembly.

Only 14 out of the 26 members of the Assembly signed the impeachment notice while nine members dissociated themselves from the plot.

The nine members have also written a letter to the Chief Judge, dissociating themselves from the ongoing plans to impeach the deputy governor. 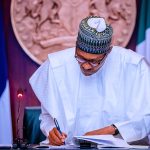 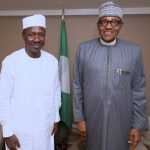