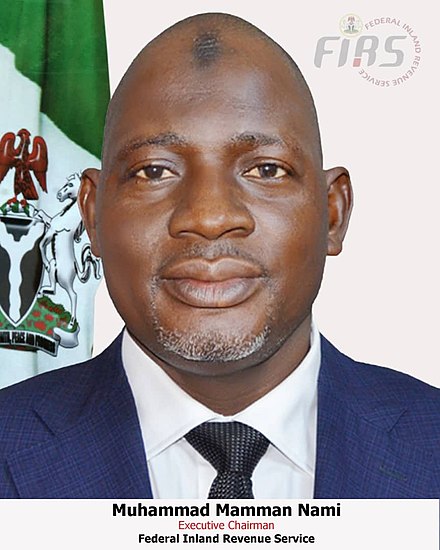 The new Federal Inland Revenue Service (FIRS) boss Muhammad Nami lashed out at Babatunde Fowler, in a subtle swipe saying that the agency collapsed under the former boss.

“It’s challenging because it appears I am having to build the entire structure of the service again from scratch in addition to meeting the huge target set for us by the federal government, Nami said to journalists.

“So I had the daunting task of piecing together the pieces.”

Nami further stated that he has unlocked happiness as workers are now motivated and excited to work harder than before. 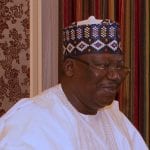