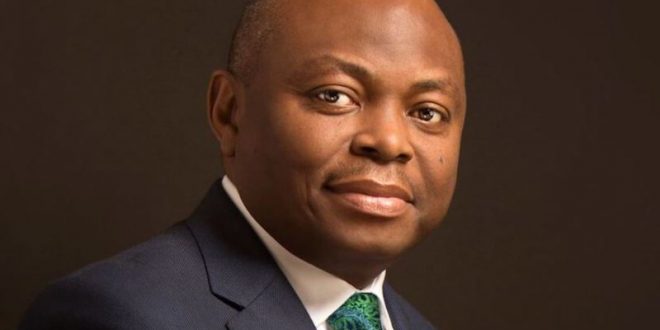 With a good performance record, Fidelity Bank Plc has announced a profit-before-tax of N30.4 billion representing growth by 21 per cent compared to N25.1 billion in 2018.

As a result of its impressive showing, the board has recommended 81.8 per cent increase in dividend payout from 11 kobo to 20 kobo per share.

It also recommended distribution of N5.8 billion as cash dividend for the 2019 business year representing a dividend per share of 20 kobo compared with 11 kobo paid in 2018.

Commenting on the results, the Chief Executive Officer of the bank, Mr Nnamdi Okonkwo, said the results showed that the bank was on sustainable growth path.

He said: “We are delighted at the results which clearly showed that we sustained our performance trajectory and continued to increase our market share driven by significant traction in our chosen business segments.”

According to Okonkwo, the 2019 performance was enhanced by new initiatives in the retail lending segment and the deepening of the bank’s existing digital products.

On e-banking, the CEO disclosed that the bank now has 47.4 per cent of its customers enrolled on the mobile and internet banking products.

“About 82 per cent of total transactions are now done on digital platforms and 31.1 per cent of fee-based income now come in from digital banking business.’’ 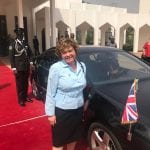 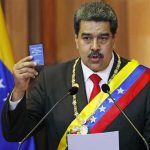