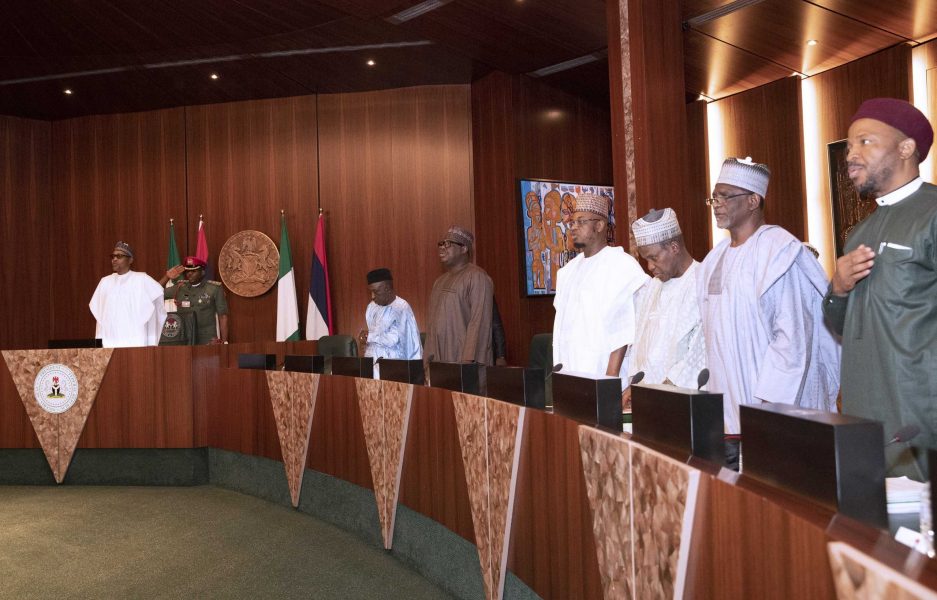 The Federal Executive Council (FEC) presided over by President Muhammadu Buhari on Wednesday approved contracts worth about N77 billion under the Ministry of Works and Housing and Ministry of Education.

The two contracts approved under the Ministry of Works include the construction of Karin Lamido and Jalingo,  in Taraba, Odupkani-Itu-Ikot Ekpene road across Cross River and Akwa Ibom States and Oyo states as well as the repair of Ajaokuta bridge.

Briefing State House Correspondents at the end of meeting, which lasted over seven hours Minister of State for Works and Housing, Abubakar Aliyu, broke down the contracts saying: “FEC approved the award of contract for the construction of Jalingo-Karin-Lau-Padang-Lamido road phase II, which is about 28 kilometers in Taraba State at the cost N6,916,180,860,32 inclusive of VAT.

“This is the phase II of the project, the phase I was completed earlier.

“The first project is the dualization of the outstanding portion of Odukpani-Itu-Ikot Ekpene Road in Cross River/Akwa Ibom states at the cost of N50,527,447,708.82 with a completion period of 36 months.

“The second project is the rehabilitation of a bridge in Ajaokuta, the bridge which showed an opening at the expansion joint that raised public concern.

“Work has commenced, but the contract was approved today at the cost of N1,534,677,588.25. The expansion joint of a bridge is meant to be maintained from time to time.

“The third project is the rehabilitation of the outstanding section of Iseyin-Okeho road including two bridges in Oyo State at the cost N6,875,987,097.21 with a completion period of 18 months.”

Minister of Education, Adamu Adamu, said that council also approved the contract for the supply of books to primary schools in the country as well as for the construction of perimeter fence for the University of Maiduguri at the cost of about N10 billion.

He explained: “Council approved the procurement of text books for early childhood care and development for primary schools for class 1-3 across the country.

“Fifteen contractors won the contract at the total sum of N6,437,501,430 at the completion period of six weeks.

“Council also approved 23.7 kilometers perimeter fence around the University of Maiduguri at the cost of N1,398,350,004.27 with a completion period of four weeks.

“It also approved the procurement and installation of security equipment around the fence at the University of Maiduguri. 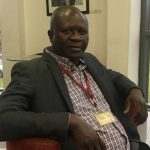 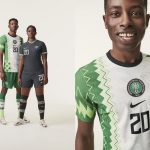