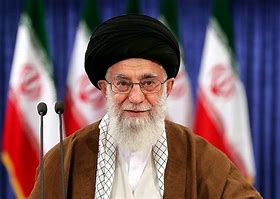 Iran on Tuesday slammed new U.S. sanctions targeting the Islamic Republic’s supreme leader and other top officials, saying the measures spell the “permanent closure” for diplomacy between the two nations. For his part, Iran’s president described the White House as “afflicted by mental retardation.”

President Hassan Rouhani went on to call the sanctions against leader Ayatollah Ali Khamenei as “outrageous and idiotic,” especially as the 80-year-old Shiite cleric has no plans to ever travel to the United States.

“The fruitless sanctions on Iran’s leadership and the chief of Iranian diplomacy mean the permanent closure of the road of diplomacy with the frustrated U.S. administration,” said Abbas Mousavi, a Foreign Ministry spokesman, according to the state-run IRNA news agency.

“You sanction the foreign minister simultaneously with a request for talks,” an exasperated Rouhani said and called the sanctions “outrageous and idiotic.”

“The White House is afflicted by mental retardation and does not know what to do,” Rouhani added.

There was no immediate reaction from Washington early on Tuesday to the remarks from Iran. 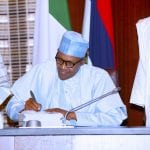 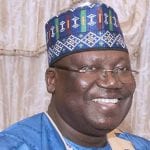